Balinese Wine made from Bark (Salacca)


Unlike usual, Balinese Wine made from bark. This is done to treat the excess crops that can produce fruits in the area Sibetan, Karangasem, Bali. In this area most of the field planted with bark so that when the harvest accour surplus bark fruits, this has included the fruit which is marketed outside the region. 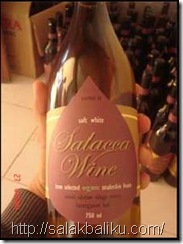 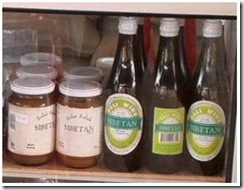 The making of salak wine begins circa late 90’s and early 2000, spearheaded by local government which invites people to process the excess bark that existed at the time of harvest.In the beginning, followed by only a few citizens, and when successful over many people who follow.

In the market, Bark Wine is the highest selling product of processed bark fruits. salak wine can be purchased at the village cooperative and the local traditional market.

Still On The Fence About VoIP? Here Are 5 Reasons It’s Time For An Upgrade

How to Find the Right Band for Your Apple Watch